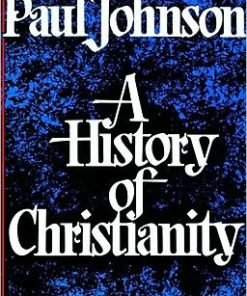 A History of Christianity

First published in 1976, Paul Johnson’s exceptional study of Christianity has been loved and widely hailed for its intensive research, writing, and magnitude. Weaving a great range of material, the scholar and author Johnson creates an ambitious panoramic overview of the evolution of the Western world since the founding of a little-known ‘Jesus Sect’. With an unbiased and overall optimistic tone, Johnson traces the fantastic scope of the consequent sects of Christianity and the people who followed them, from the time of the apostle Paul through the Second Vatican Council. Information drawn from extensive and varied sources around the world makes this history as credible as it is reliable. Invaluable understanding of the framework of modern Christianity and its trials and tribulations throughout history has never before been contained in such a captivating work.

Be the first to review “A History of Christianity” Cancel reply 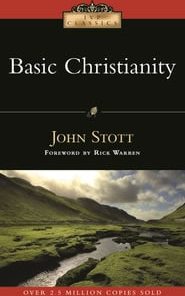 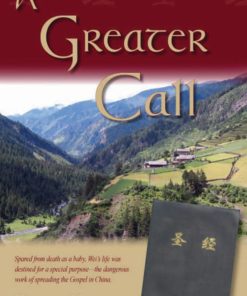 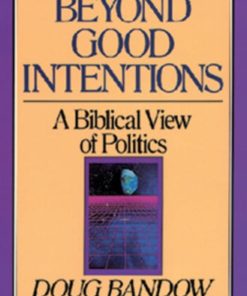 Beyond Good Intentions: A Biblical View of Politics 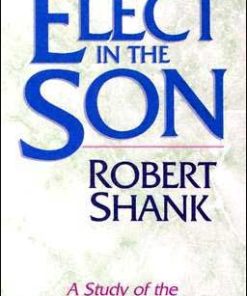 Elect in the Son 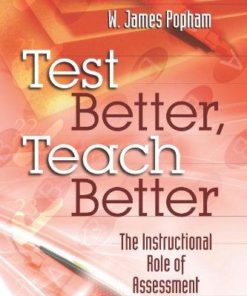 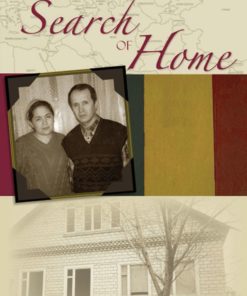 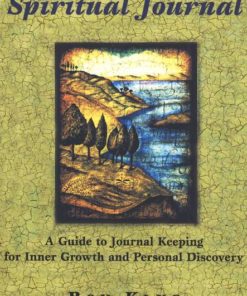 How to Keep a Spiritual Journal: A Guide to Journal Keeping for Inner Growth and Personal Discovery (Revised) 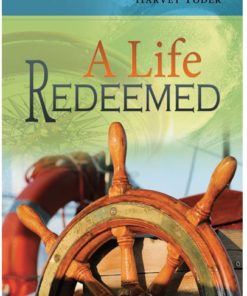