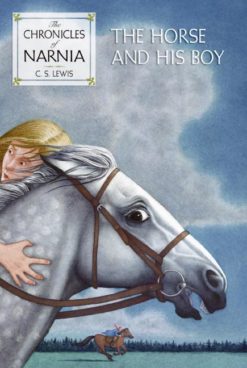 Horse and His Boy, The

Narnia … where horses talk and hermits like company, where evil men turn into donkeys, where boys go into battle … where the adventure begins. During the Golden Age of Narnia, when Peter is High King, a boy named Shasta discovers he is not the son of Arsheesh, the Calormene fisherman, and decides to run far away to the North — to Narnia. When he is mistaken for another runaway, Shasta is led to discover who he really is and even finds his real father.

Be the first to review “Horse and His Boy, The” Cancel reply 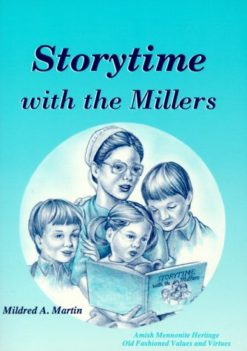