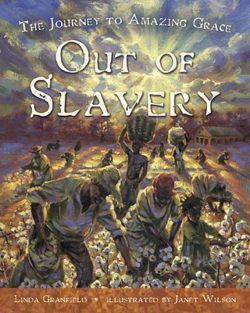 Out of Slavery: The Journey to Amazing Grace

The story of slavery, a man, and the world’s most beloved hymn.
John Newton led a rich life. He was a God-fearing man and a successful seafaring trader; his cargo was a lucrative business, for his wares were human beings. In 1748, Newton’s ship, the Greyhound, sailed the triangular trade route from Liverpool to Africa and on to Antigua as it had many times before. But on one journey, at the height of the slave trade, a storm raged. Feeling all was lost, Newton prayed that if he were spared, he would leave the cruel world of slave trading behind forever. That night, Newton’s prayers were answered, and true to his word, he turned his back on the slave trade. In fact, he went on to become an ardent abolitionist. Among Newton’s many achievements, his greatest legacy would be the most beloved hymn of all: “Amazing Grace.”

Be the first to review “Out of Slavery: The Journey to Amazing Grace” Cancel reply 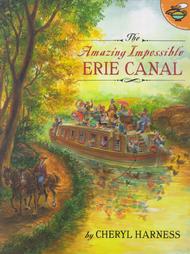 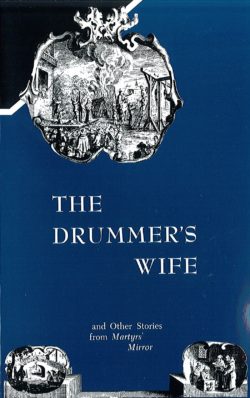 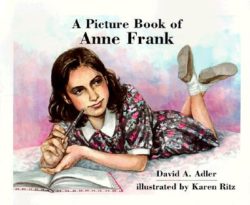 Picture Book of Anne Frank, A 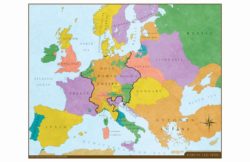 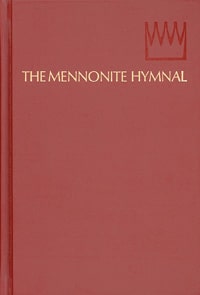