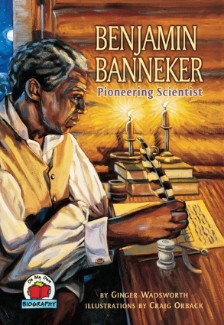 Be the first to review “Benjamin Banneker” Cancel reply 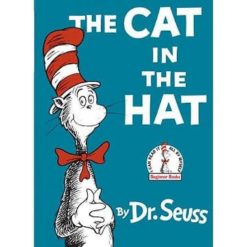 Cat in the Hat, The

Ugly Duckling And Other Fairy 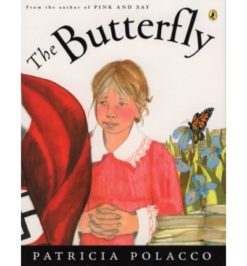