Child of the Warsaw Ghetto

This is a story of the Warsaw Ghetto told through the eyes of Froim Baum, who was born in Warsaw on April 15, 1926. After his father died, he was placed in Janusz Korczak’s orphanage, where he spent some of the happiest years of his childhood. When Germany invaded Poland on September 1, 1939, Froim and other Jews were forced by Nazi soldiers to live in a walled-off part of the city. Froim sneaked outside the walls to the market, where he bought food and smuggled it in to his family and friends. A few years later, he was sent to the death camps. He managed to survive until he was liberated at Dachau by American soldiers at the end of the war. Mr. Adler hopes that by reading Froim’s story, people will be reminded of those millions who perished. 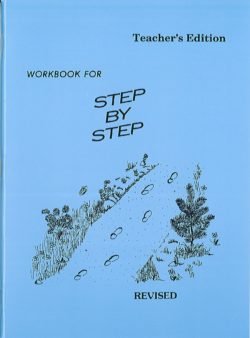 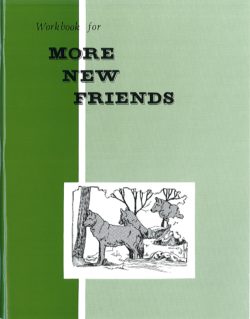 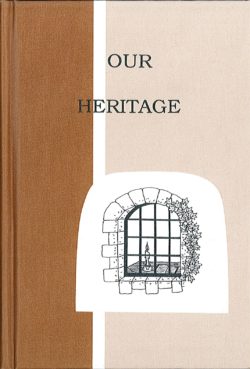 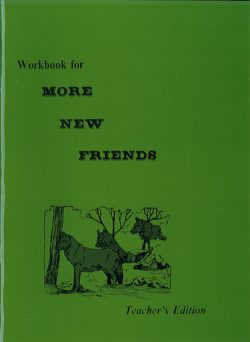 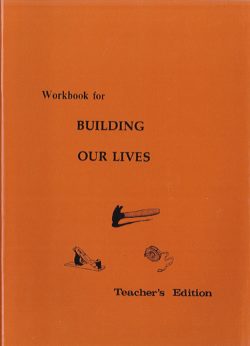 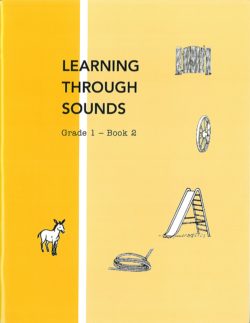 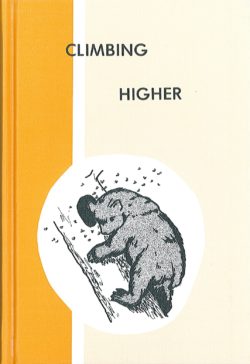 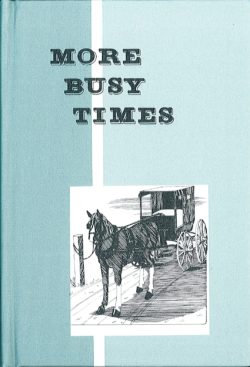