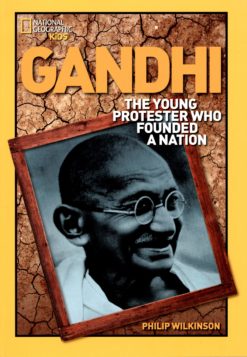 A shy, serious boy, Mahatma Gandhi would later lead India to nationhood and change the course of history. After studying law in London, he championed Indian rights in South Africa for two decades. He returned to India in 1914, leading a campaign of nonviolent protest and civil disobedience against British rule. Philip Wilkinson’s lively narrative takes us through his remarkable life, up to India’s independence in 1947, and the tragic conclusion; in 1948 Gandhi was assassinated by a fanatic opposed to his program of tolerance for all creeds and religions.

Be the first to review “Gandhi: Young Protester Who Founded a Nation” Cancel reply 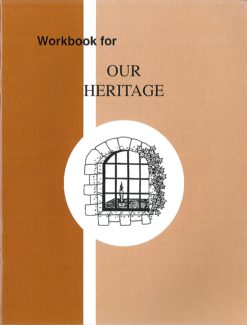 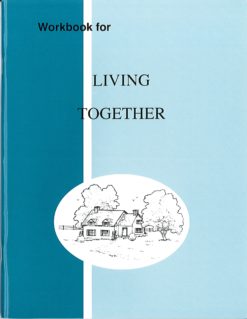 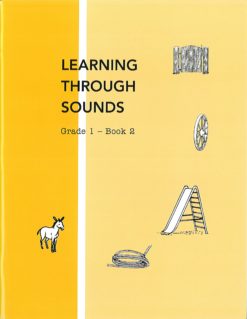 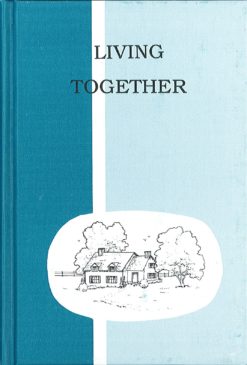 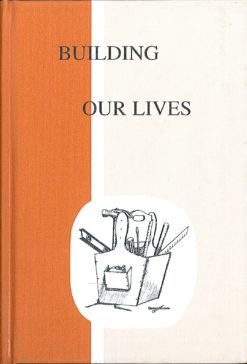 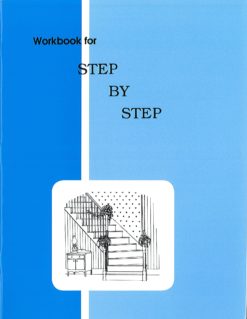 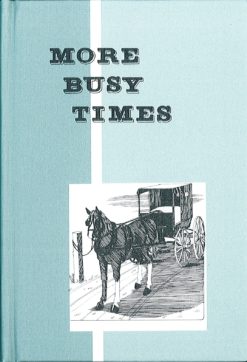 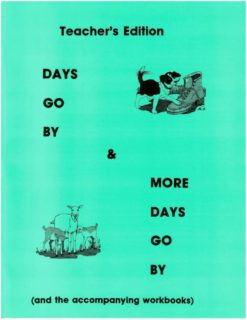 Days Go By and More Days Go By