For big sisters and little brothers in dens, burrows, and houses everywhere.

“Mildred,” said Father Muskrat, “it is true that Harvey is selfish and inconsiderate, but he is not stupid and no-good. Mildred is loudmouthed and bossy,” Father said to Harvey, “but she is not mean and rotten.”

When Mildred goes off to a big party where little brothers are not invited, Harvey finds a secret club in a secret place where big sisters are not allowed to be members. But when Harvey’s lonesomeness overpowers his stubbornness, he discovers that a secret club with two members is much better.

Be the first to review “Harvey’s Hideout” Cancel reply 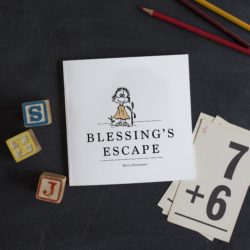 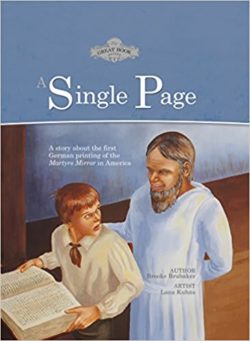 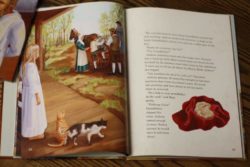 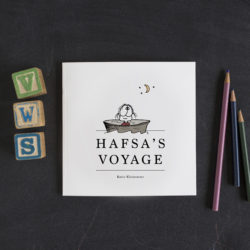 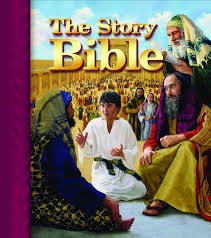 Adventures of Chatterer, The 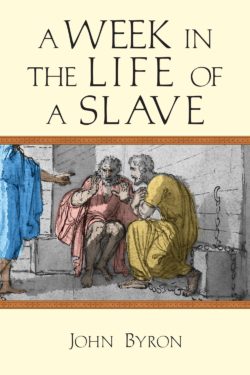 A Week in the Life of a Slave 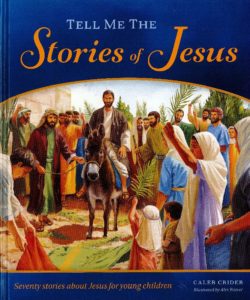 Tell Me the Stories of Jesus