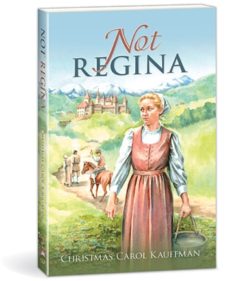 The 1500s were stirring times in Europe. Luther nailed his ninety-five theses to a church door in Germany, exploding a powder keg of unrest that seethed for decades. Against this background, Regina Strahm found herself caught between two religious factions in Switzerland. Her parents repeatedly warned her against the Anabaptist heresy, but why then did Zwingli’s official religion fail to satisfy? And why were the Anabaptists willing to die for their faith? Regina discovered why, and found a joy she had never before known.

Be the first to review “Not Regina” Cancel reply 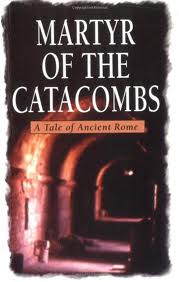 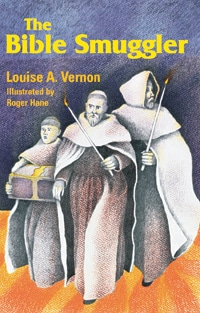 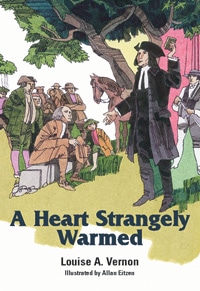 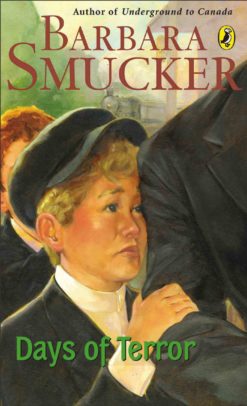 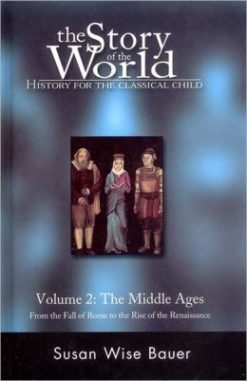 Story of the World: Volume 2 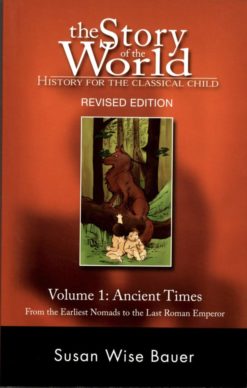 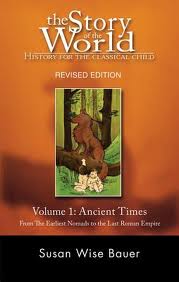