For the month of May, all curriculum orders over $40 are eligible for free shipping with coupon code FREESHIP22. Dismiss 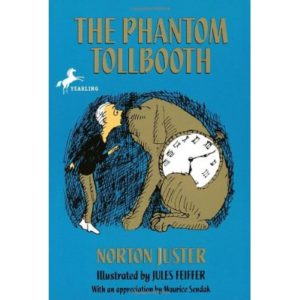 Illustrated in black-and-white. This ingenious fantasy centers around Milo, a bored ten-year-old who comes home to find a large toy tollbooth sitting in his room. Joining forces with a watchdog named Tock, Milo drives through the tollbooth’s gates and begins a memorable journey. He meets such characters as the foolish, yet lovable Humbug, the Mathemagician, and the not-so-wicked “Which,” Faintly Macabre, who gives Milo the “impossible” mission of returning two princesses to the Kingdom of Wisdom.

Be the first to review “Phantom Tollbooth, The” Cancel reply 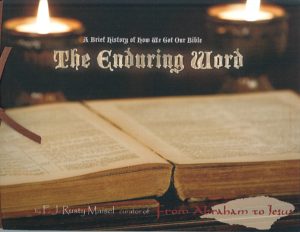 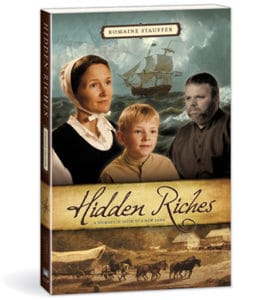 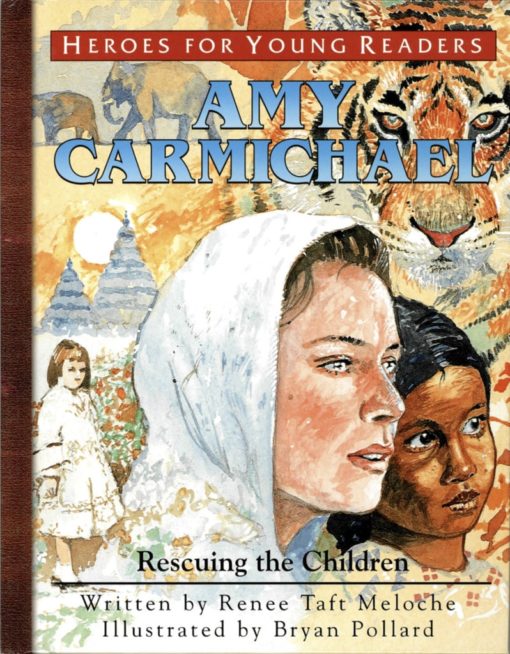 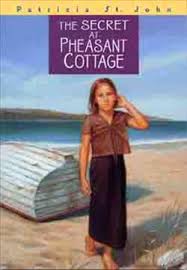 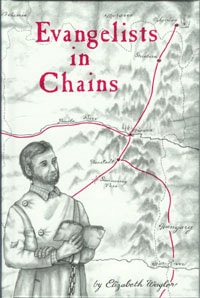