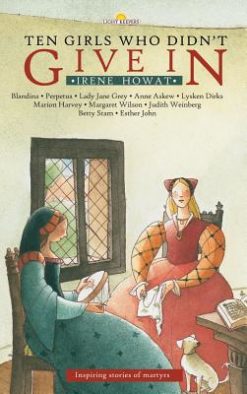 Ten Girls Who Didn’t Give In

In stock (can be backordered)

These ten girls grew up to become women who didn’t give in. Living as a Christian for them was difficult. They chose to do the right thing instead of the easy thing. Would you give in or would you resist? Blandina became a Christian and then a martyr; Perpetua was forced to give up her child and then died in a Roman amphitheater; Lady Jane Grey did as she was told but in the end would not deny her Lord; Anne Askew lost her home and family but never lost her faith; Lysken Dirks loved her young husband but they both loved Jesus first; Marion Harvey discovered the joy of following Christ and followed him to the end; Margaret Wilson became an outlaw for Jesus but obeyed God whatever the cost; Judith Weinberg loved the Lord although it cost her life; Betty Stam’s life was full of danger but she lived for Jesus through and through; Esther John gave her life to Christ and died for him. In a world where we give in too easily – be inspired by those who didn’t! 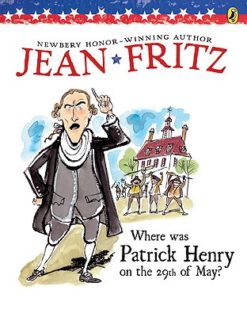 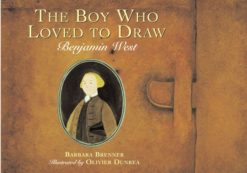 The Boy Who Loved to Draw 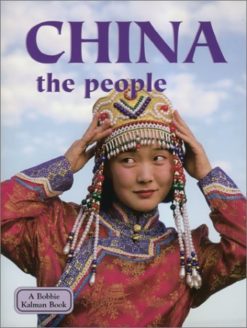 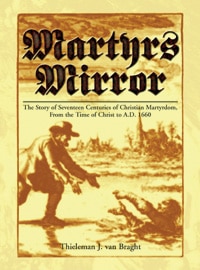 Martyrs Mirror: The Story of Seventeen Centuries of Christian Martyrdom, from the Time of Christ to A.D. 1660 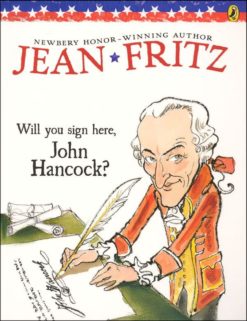 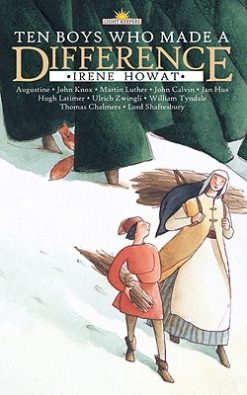 Ten Boys Who Made a Difference 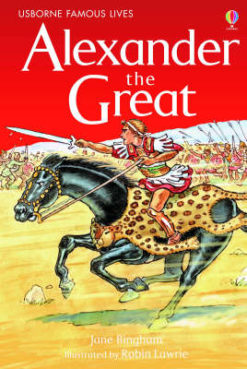