The Universe Next Door

For more than forty years, The Universe Next Door has set the standard for a clear, readable introduction to worldviews. Using his widely influential model of eight basic worldview questions, James Sire examines prominent worldviews that have shaped the Western world:

Intertwined with this analysis, he presents an overview of intellectual history giving insight into the current state of Western thought and culture. Critiquing each worldview within its own frame of reference and in comparison to others, Sire encourages readers to wrestle with life’s biggest questions and examine the core beliefs and commitments on which they are building their lives

The sixth edition, updated by Sire’s longtime editor Jim Hoover, features new explanatory sidebars, helpful charts comparing worldviews and illustrating their historical flow, and a chapter on challenges to a Christian worldview in the twenty-first century. New discussion questions will help readers reflect more deeply on the ideas in each chapter.

The Universe Next Door has been translated into over a dozen languages and has been used as a text at over one hundred colleges and universities in courses ranging from apologetics and world religions to history and English literature. In a world of ever-increasing diversity, The Universe Next Door offers a unique resource for understanding the variety of worldviews that claim the allegiance of mind and heart.

1. A World of Difference: Introduction
2. A Universe Charged with the Grandeur of God: Christian Theism
3. The Clockwork Universe: Deism
4. The Silence of Finite Space: Naturalism
5. Zero Point: Nihilism
6. Beyond Nihilism: Existentialism
7. Journey to the East: Eastern Pantheistic Monism
8. A Separate Universe: The New Age–Spirituality Without Religion
9. The Vanished Horizon: Postmodernism
10. A View from the Middle East: Islamic Theism
11. The Examined Life: A Live Worth Living
12. Building a Christian Worldview for the Twenty-First Century: A Work in Progress

Be the first to review “The Universe Next Door” Cancel reply 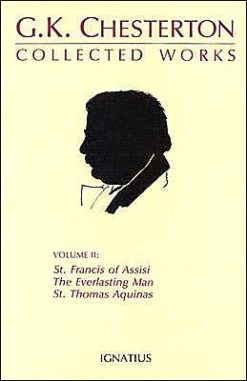 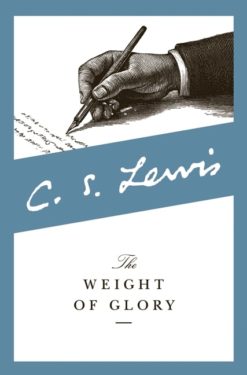 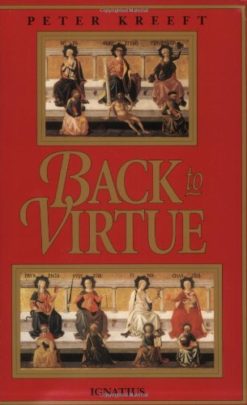 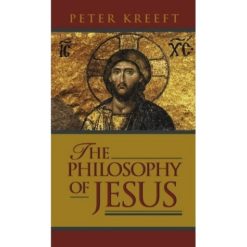 Philosophy of Jesus, The 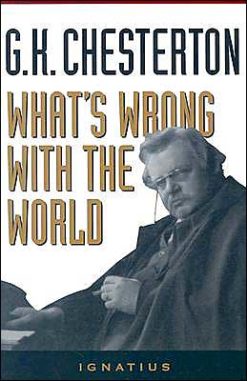