Guy Hershberger made a significant contribution to the development of peace theology in the (Old) Mennonite Church. Perhaps the greatest service of this book is to explain clearly the centuries-old doctrine of nonresistance as understood by Mennonites in the mid-1900s.

Although nonresistance was held as a doctrine since the early days of Anabaptism in the sixteenth century, Hershberger helped expand the concept. Many of the new ideas that Hershberger posed were explorations of the social implications of nonresistance. Particularly as Mennonites assimilated into society, their neighbors pressed them with questions about social responsibility.

At the time when Hershberger penned this volume, nonresistance and nonconformity were intimately linked. Together they formed the two primary distinctives of the Mennonite Church at mid-century.

Convictions about peace seem oddly out of place in a world where dictators rule with an iron fist and terrorists snuff out innocent lives in pursuit of a cause. We can thank God that Hershberger joined his voice with other faithful leaders who pointed to a better way. May we too be stewards of the charism of peace which Jesus gave to his disciples.

Be the first to review “War, Peace and Nonresistance” Cancel reply 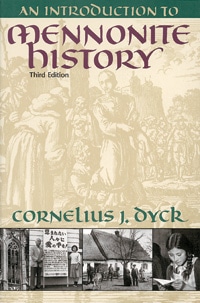 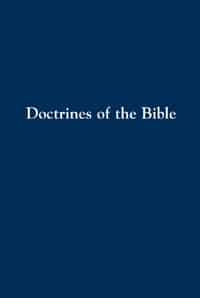 Doctrines of the Bible 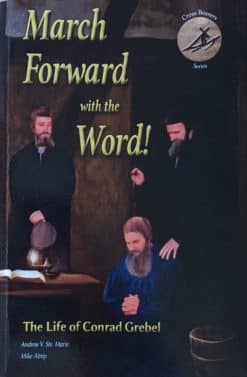 March Forward With the Word 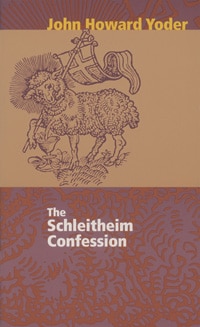 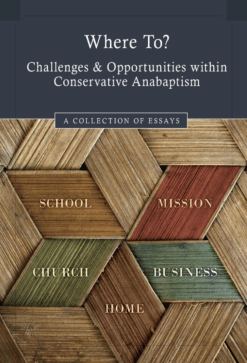 Where To? Challenges and Opportunities Within Conservative Anabaptism 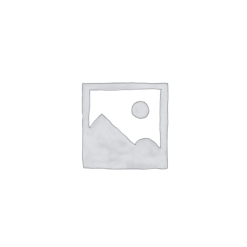 Joy in Submission: Story of the Anabaptist Faith 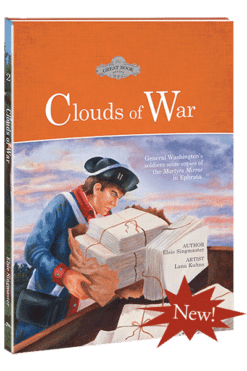