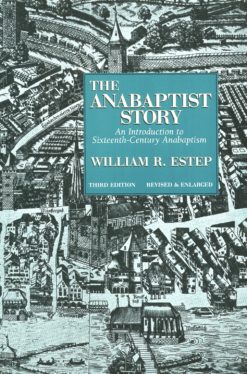 Anabaptist Story, The: An Introduction to Sixteenth-Century Anabaptism

Four hundred seventy years ago the Anabaptist movement was launched with the inauguration of believers’ baptism and the formation of the first congregation of the Swiss Brethren in Zurich, Switzerland. This standard introduction to the history of Anabaptism by noted church historian William R. Estep offers a vivid chronicle of the rise and spread of the teachings and heritage of this vigorous, important stream in Christianity. In this third edition, The Anabaptist Story has been substantially revised and enlarged to take into account the numerous Anabaptist sources that have come to light in the last half-century as well as the significant number of monographs and other scholarly research on Anabaptist themes that have recently appeared. In interacting with these materials, Estep challenges a number of assumptions held by contemporary historians of sixteenth-century Anabaptism and offers fresh insights into the historical movement to which we owe the notion of religious liberty that prevails today. 348 pages.

Be the first to review “Anabaptist Story, The: An Introduction to Sixteenth-Century Anabaptism” Cancel reply 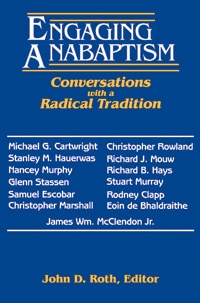 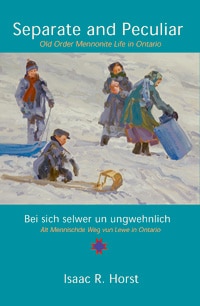 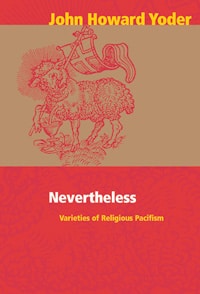 Nevertheless: The Varieties and Shortcomings of Religious Pacifism 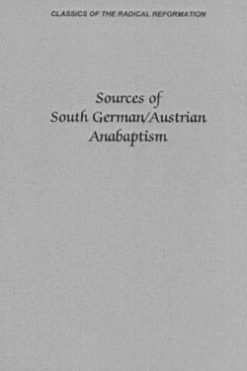 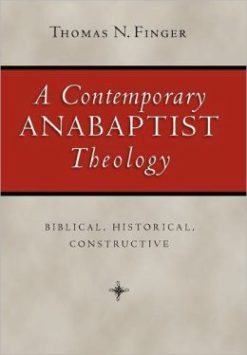