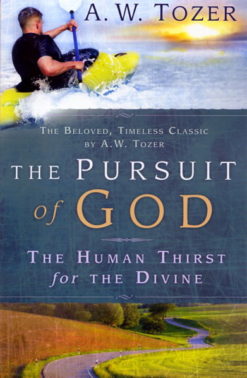 Pursuit of God, The

During a train trip from Chicago in the late 1940s, A.W. Tozer began to work on The Pursuit of God. He wrote all night long, the words coming to him as fast as he could put them down. By the next morning, when the train pulled into McAllen, Texas, the rough draft was done. Although written in such a remarkably short period of time, the depth, clarity and completeness of Tozer’s message has made The Pursuit of God an enduring favorite — about 1.7 million copies in print in 15 languages. Prepare yourself for a deeply meaningful and enjoyable experience.

Be the first to review “Pursuit of God, The” Cancel reply 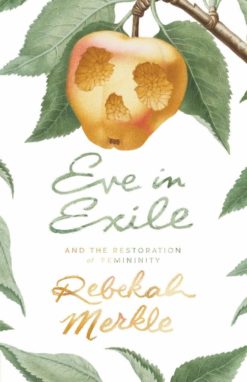 Eve in Exile: and the Restoration of Femininity 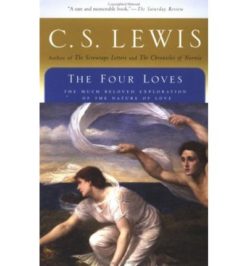 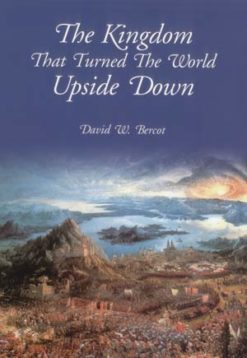 Kingdom that Turned the World Upside Down 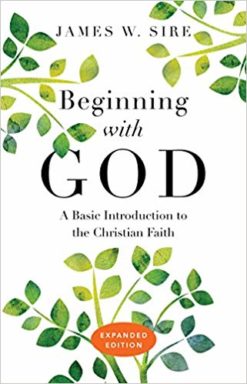 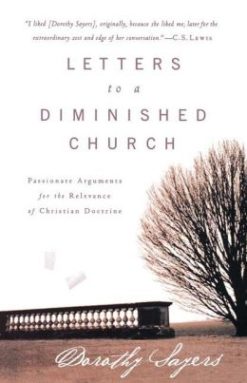 Letters to a Diminished Church 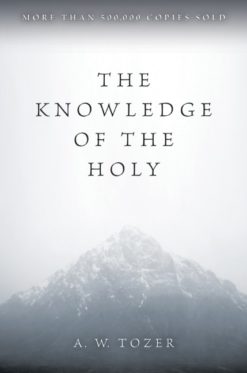 Knowledge of the Holy