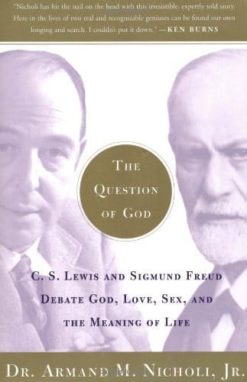 Question of God, The: C.S. Lewis and Sigmund Freud Debate God, Love, Sex, and the Meaning of Life

Throughout the ages, many of the world’s greatest thinkers have wrestled with the concept of — and belief in — God. It may seem unlikely that any new arguments or insights could be raised, but the twentieth century managed to produce two brilliant men with two diametrically opposed views about the question of God: Sigmund Freud and C. S. Lewis. They never had an actual meeting, but in “The Question of God, ” their arguments are placed side by side for the very first time. For more than twenty-five years, Armand Nicholi has taught a course at Harvard that compares the philosophical arguments of both men. In “The Question of God, ” Dr. Nicholi presents the writings and letters of Lewis and Freud, allowing them to “speak” for themselves on the subject of belief and disbelief. Both men considered the problem of pain and suffering, the nature of love and sex, and the ultimate meaning of life and death — and each of them thought carefully about the alternatives to their positions. The inspiration for the PBS series of the same name, “The Question of God” does not presuppose which man — Freud the devout atheist or Lewis the atheist-turned-believer — is correct in his views. Rather, readers are urged to join Nicholi and his students and decide for themselves which path to follow.

Be the first to review “Question of God, The: C.S. Lewis and Sigmund Freud Debate God, Love, Sex, and the Meaning of Life” Cancel reply 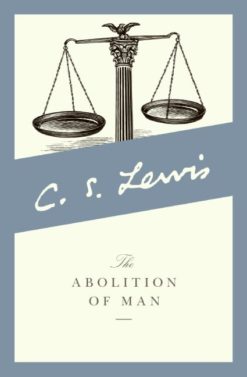 Abolition of Man, The 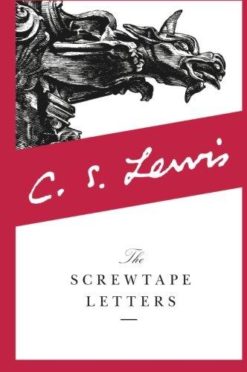 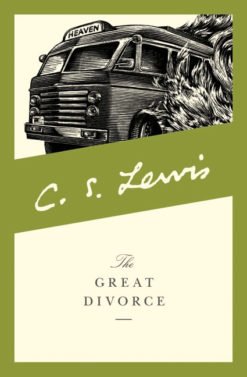 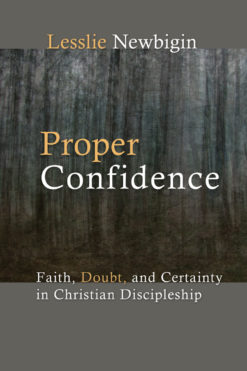 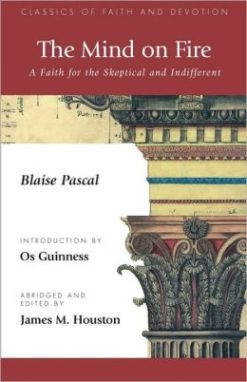 Mind on Fire, The 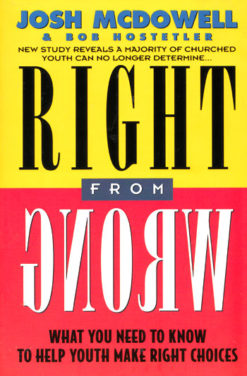