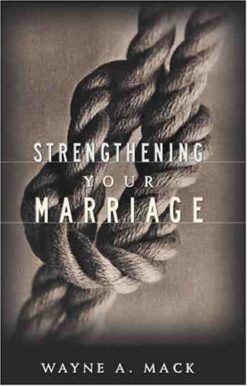 Wayne Mack completed his doctoral studies at Westminster Theological Seminary under the supervision of Jay E. Adams, who is world renowned for his Reformed approach to the field of counseling. Mack has largely followed in the footsteps of his mentor. He is the author of several books, all of which reflect the influence of the Jay Adams approach to counseling. Mack is currently the Director of the Christian Counseling and Educational Foundation in Bethlehem, Pennsylvania. Strengthening Your Marriage was initially developed as part of the requirements of Mack’s doctoral program under Adams, and this practical volume is essentially the fruit of these studies. Not surprisingly, it reflects the sensible and solidly Biblical approach of Adams throughout. Taking his starting point in the divine blueprint for marriage revealed in Genesis 2:24, Mack focuses on developing a Biblical understanding of becoming “one flesh” in all areas of marriage. Each area receives a solidly Biblical exposition, with the following topics being addressed: unity through understanding God’s purpose for marriage; unity through a clear understanding of the wife’s responsibilities and husband’s responsibilities; unity through good communication; unity through financial agreement; sexual unity; unity through a common philosophy of raising children; promoting and maintaining unity by means of family religion. Each chapter is followed by a comprehensive set of questions which reinforce the content of the chapter by requiring the readers to study various Bible verses and apply these Biblical principles to their relationship. Mack’s intention is to promote solidly Biblical pre-marital and marital counseling. The book is primarily intended to be used by pastors and counselors as a guide and workbook in such counseling. However, it also has the potential to be used as an effective tool by couples on their own. The main strength of Strengthening Your Marriage is that it is thorough, Reformed, and Biblical. Mack constantly refers to Scripture, and yet has the gift of being very concrete and practical at the same time. Be warned however – the density of its content means that this book is not an easy armchair read. However, Mack never intended this to be an armchair read in the first place – it requires systematic study and work on the part of readers. Such study and work, however, is sure to reap rich rewards.

Be the first to review “Strengthening Your Marriage” Cancel reply 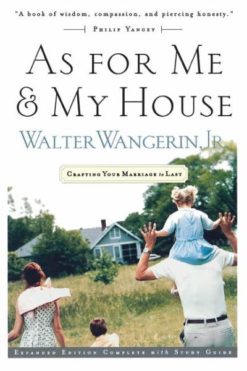 As for Me & My House 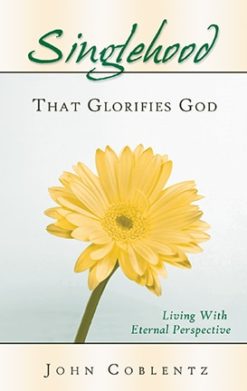 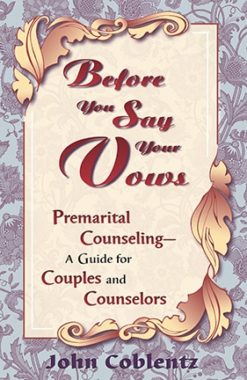 Before You Say Your Vows 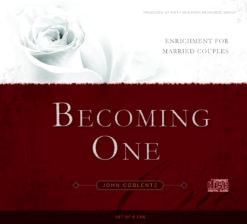 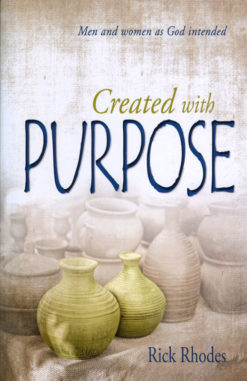 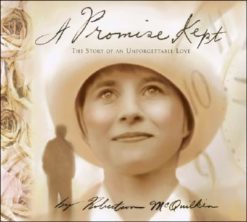 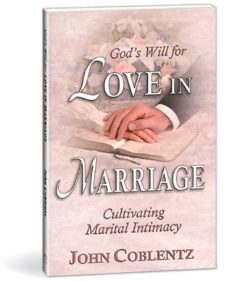 God’s Will for Love in Marriage

Love & Respect: The Love She Most Desires; The Respect He Desperately Needs