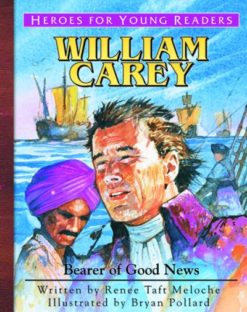 A preacher, William Carey, sailed
in seventeen ninety-three
from England’s shore to India
with great expectancy.

He took a boat and traveled up
a river, where he spied
amazing new and wondrous sights
along the riverside.

At a time when most Christians never considered the millions of people in other countries who didn’t know Jesus, William Carey dedicated his life to bringing the Good News to people who had never heard it. Leaving his familiar life in England behind, William sailed to far-away India, where he devoted himself to translating the Bible into the native languages. Through tragedy and triumph, William never gave up, leaving us an inspiring legacy of service and sacrifice. Now Heroes for Young Readers makes William Carey’s remarkable story available in this picture book all ages will treasure.

Be the first to review “William Carey: Bearer of Good News” Cancel reply 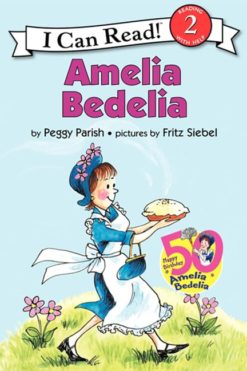 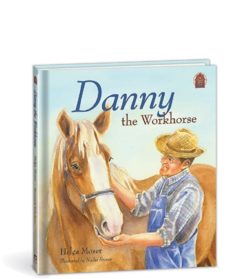 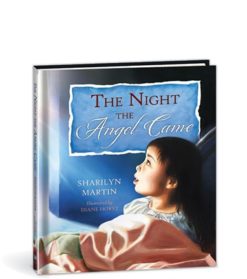 Night the Angel Came, The