Where Has Integrity Gone

Have you ever heard people brag about how they fibbed a little and got the best end of a deal? The storyteller makes himself look like the smart guy and the victim the dummy. One man tells of fibbing to the police officer and getting out of a ticket. Another boasts of collecting a little extra insurance by pointing to prior damage on a vehicle damage that was not a part of the accident being investigated. Someone relates that he bought a gift for his girlfriend and claimed it as a business expense. Lying and cheating have become common practice for many people. Is this a laughing matter, or does it represent a serious decline in moral standards? Is dishonesty just a clever way to get ahead, or will it lead to a bitter harvest for our society? Schrock clearly addresses this malady from a biblical perspective.”

Be the first to review “Where Has Integrity Gone” Cancel reply 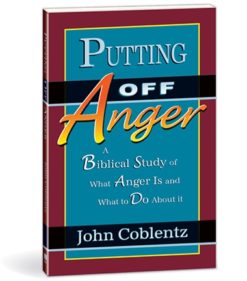 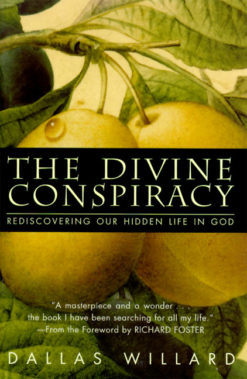 Divine Conspiracy, The: Rediscovering Our Hidden Life in God 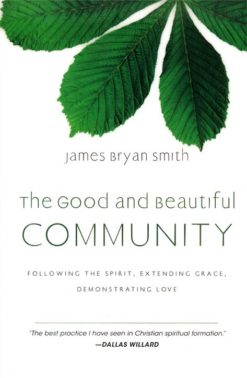 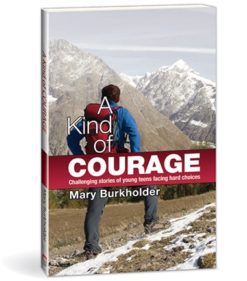 Kind of Courage, A 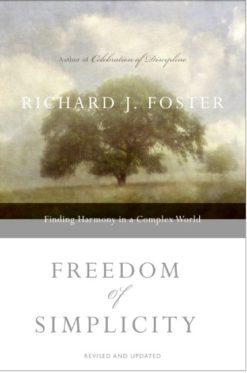 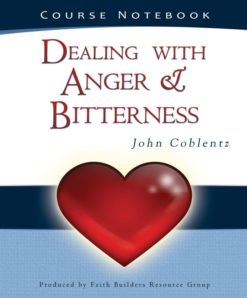 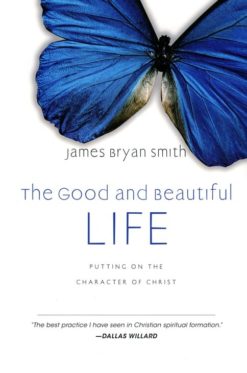 Good and Beautiful Life, The: Putting on the Character of Christ 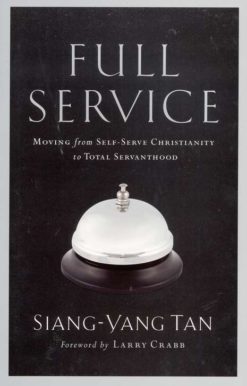